Pan and the Concept of the Soul by Nicci Attfield

Ian McCallum is a jungian therapist who works in Cape Town.  He's written a book called Ecological Intelligence, which looks at the need for nature in the lives of people, and he looks at the way the divide between nature and people can be healed by seeing our deep evolutionary roots, and awakening to the ecological intelligence which exists within us.  Ian McCalllum believes that our connection to nature is a part of our genetic make up, which is why we feel as though natural places are within our blood.

Although western culture shapes us, and is a part of us, Ian McCallum calls for us to remember Pan, the pagan god and the personification of all of nature.  Pan was playful.  His name means 'All', and he was cast aside and said to have been killed off with the birth of Christ.  Many years later, when spirit and body became divided, James Hillman would say that soul lost it's place on earth.  Soul, the earthy, moist and feminine aspect of life was replaced by the more masculine perception of spirit.  However, in his image of the soul's code, as encapsulated by the acorn, Hillman shows that we are meant to grow down into the earth, as well as up into the heavens.  The loss of soul brings pain to people.  Soul is earth bound, and McCallum explains that in order to heal the wounds of spirit, we need to access soul.

The modern feminist movements, as well as environmental movements are said to be a rebellion against masculine values, and the repression of soul.  However, Ian McCallum explains that Pan, the pagan god of the wild (and of soul) has not been killed off at all.  Instead, he has hidden within the very depths of the human psyche.  He remains within the shadow, and his repression is symbolized by the stiffled instinct to spontaneity, and the raw or wild parts of the psyche.  Civilization has subdued Pan, and our connection to the wild nature, the fields and the earth has been stifled, but not killed.

It's time to shed our prejudices against things that are wild, untamed or unconverted, more especially our animal nature.  Historically, almost every animal - from the fabulous beasts, the phoenix, sphinx, centaur, to birds, sea creatures, insects and domestic animals - has in some way, struck a cord in the human psyche.  How can we forget them?  (p102-103).

Link to James Hillman:  psychology is afraid of soul:  www.youtube.com/watch?v=VFng0WCJ8X8 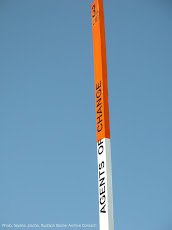 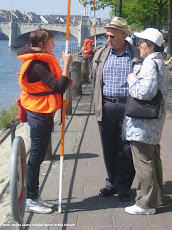 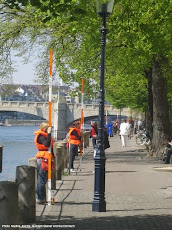